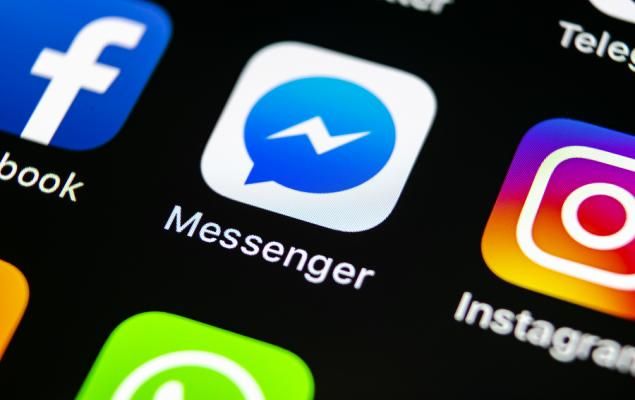 Two of the most popular social networking sites, Facebook and Instagram, have introduced new feature to fight against fake news and bullying.

Social networking sites are using AI to their advantage in introducing latest features and innovating previously run features which will warn the user about caption. The user will instantly know if the caption they create has similarity with any previously reported caption, and the user can edit the words used in their caption.

According to the Instagram team, the AI detects and informs the user of any potentially offensive caption or similar to previously reported caption for bullying and flags the suspicious content as false or partly false.

In another blog, the team explains the image-matching technology finds other instances of similar content and apply the label. This helps in minimizing the distribution of misinformation. The algorithm will work across Facebook and Instagram alike and any false content on one platform can be labelled on other platform.

Interestingly, Instagram is considered the worst social networking site for youth’s mental health and as much as 40% of teenage users share content that already has a lot of likes or comments, leading to further spread of information.